Have you ever attended an Armenian homemade pasta festival? Are you a fun of Sevan Music Festival and worried that it will not be happening this year? 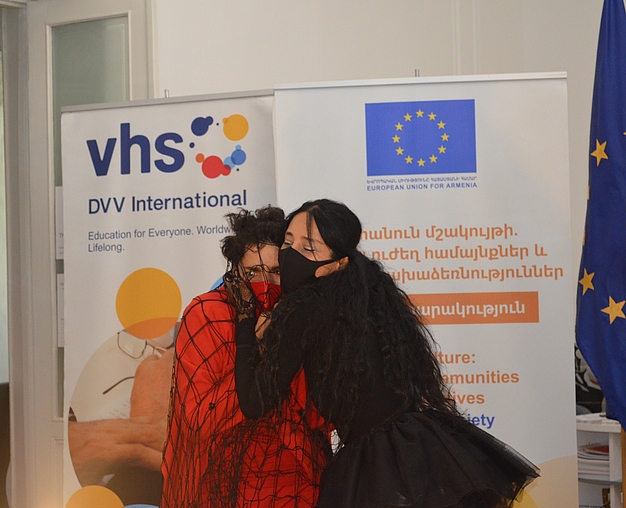 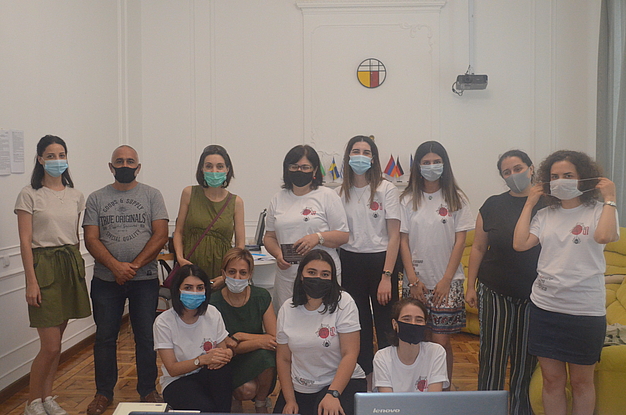 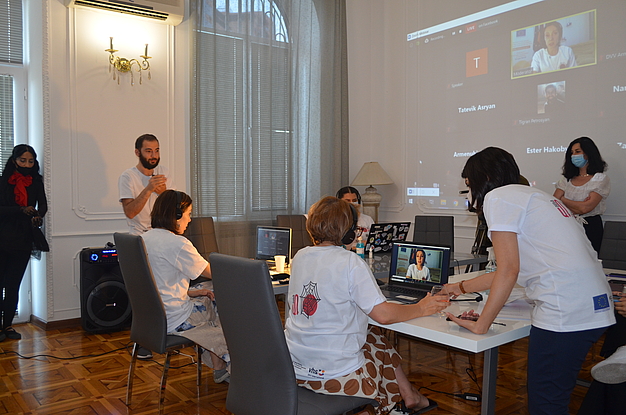 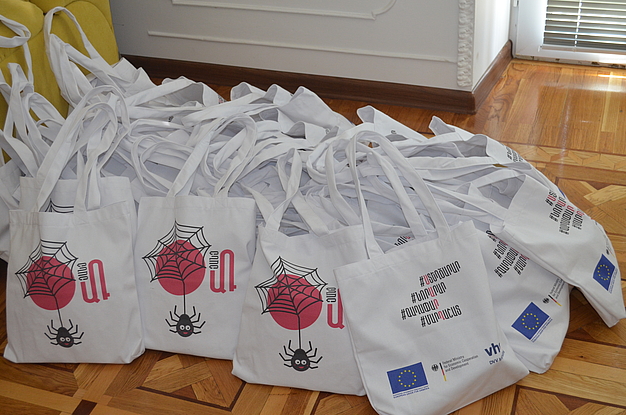 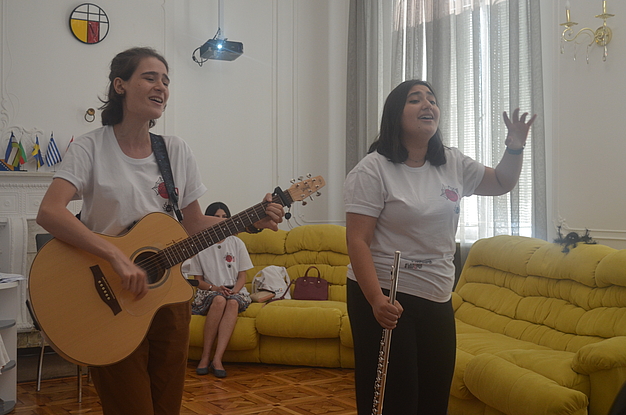 Have you ever attended an Armenian homemade pasta festival? Are you a fun of Sevan Music Festival and worried that it will not be happening this year? Whatever your answer, just be informed that  a new Arishta (name for Armenian homemade pasta) festival will be launched in Kotayk region this October, while in Sevan, the music will still be part of  the city’s  culture, if not in August and not for hundreds of visitors, but in September and for thousands that will join  the online concert of selected bands.
How was this possible? Great ideas emerge when creative and committed people combine their great minds. This time, it was through a very innovative online festival organized by DVV International Armenia under the EU4Culture: Stronger Communities and Initiatives Project.
The online festival was called “ՑանցԱռ Սարդ” and it would be a futile to try to translate it into English. Suffice it to say that Սարդ is the Armenian for Spider and the spider symbolized both the network of CSOs and was used as an abbreviation for Innovative, Creative Ideas. The event title also had some additional nuances that emphasized its online and fun nature.

The festival took place over the period of 6 days, starting on August 4 and ending on August 10.
The first day was the so called “motivational prototype” day when 6 speakers representing different organizations and platforms spoke about events and festivals they traditionally organize and that are well known in Armenia. They all presented the event itself, but each had a focus on different aspects of the event such as community involvement, innovation as part of the event, guest management and volunteerism and many others.
The real work began during the second day when partner CSOs from Project’s target regions (Kogayk, Gegharkunik and Shirak) met in zoom rooms for moderated idea generation and selection for innovative grants. To succeed, they should have met such criteria as outdoor or online events promoting the region or the cluster of communities as tourist destination, are creative and innovative in nature and have adult education component.  In an extremely competitive and exciting session each regional group came up with several ideas and then narrowed them down to two or three that were developed for a video pitch in the next two days.
On August 9 the jury members met to assess the ideas and make a decision on winners, while on August 10 the online pitches for participants happened giving them an opportunity to support their favorite idea and promote is. As principle, the participants from a region did not vote for ideas from that region.
When all the excitement of idea generation and selection settled down, two distinct ideas favored by the  jury and participant stood out, i.e. the Arishta festival in Kotayk and a reduced and re-defined version of Sevan Music Festival that will take place in Sevan city public park thus revitalizing this public space.  Arishta festival and Sevan Music Festival were distinct winners. As to Shirak, jury’s recommendation was to combine elements of two best ideas and most probably that will happen before the end of August.
What is next? In September-October the organizations and the activists will join forces to bring to life their superb  ideas. Armenians and guests (if any) are invited to visit our festival and enjoy their great artistic content,  vibe and dynamism.