After the successful implementation of the Soviet Past Research Laboratory (SovLab) project “Development of Red Terror Topography Tour in Regions” and a high interest both among locals and tourists, the idea of conducting a similar tour in other cities of Georgia emerged. 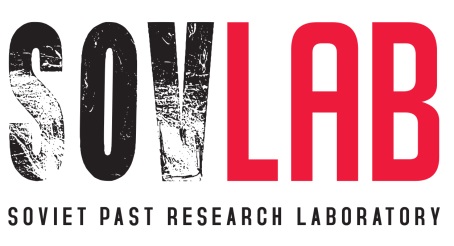 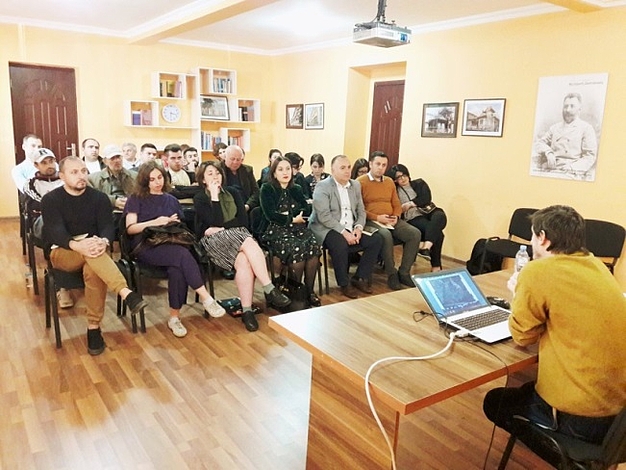 Soviet Past Research Laboratory (SovLab) is a non-governmental organisation, which was established in 2010. Its mission is to provide assistance in studying the Soviet totalitarian past and raise awareness of political, legal, and moral responsibilities for the Soviet legacy. The organisation aims to create a thought-provoking and debatable environment for understanding the Soviet Union and accordingly, promoting democratic development. Since 2010 SovLab has implemented several successful projects with the financial support of DVV International, such as “Topography of Terror – Soviet Tbilisi,” “A Lost Story: Memory about the Repressed Women,” “Weekend School for Critical Rethinking of the Soviet Past,” etc.

In 2018 SovLab started to implement a project “Development of Red Terror Topography Tour in Regions.” The project aims to develop historical-educational tours in Kutaisi and Batumi. The project is a continuation of SovLab’s project “Topography of Terror,” in the framework of which the Tbilisi city tour was organised. Since the project was very successful and was in high demand both among locals and tourists, the idea of conducting a similar tour in other cities in Georgia emerged.

In the first stage of the project, the initiative groups of students, and researchers will be formed in both cities. Working group meetings on developing the red terror map and tour will be organized. Then the project participants will start researching, collecting, and analysing information about historic objects. Research on at least 10 objects in each city will be conducted. Besides the workshops, public lectures for raising awareness of the Soviet past will be held for the wider society.

Two terror topography maps are to be developed and tours will be organised as a result of the project activities. Guides will be trained to offer tours for anyone interested.