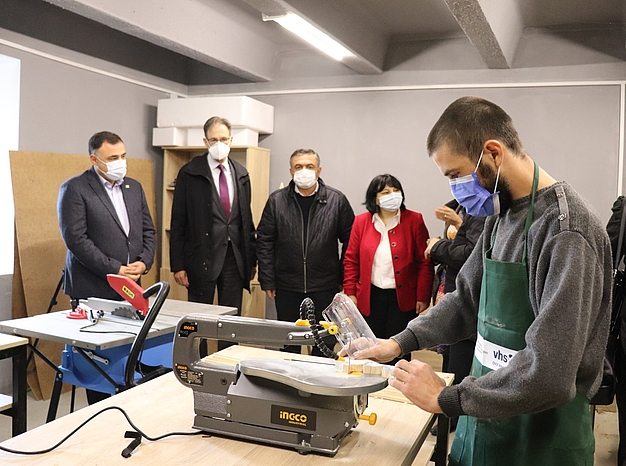 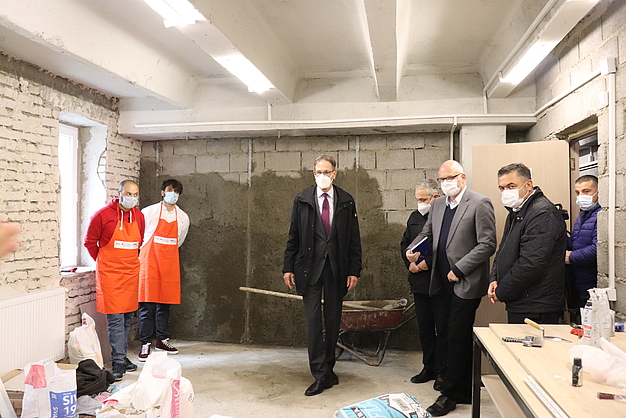 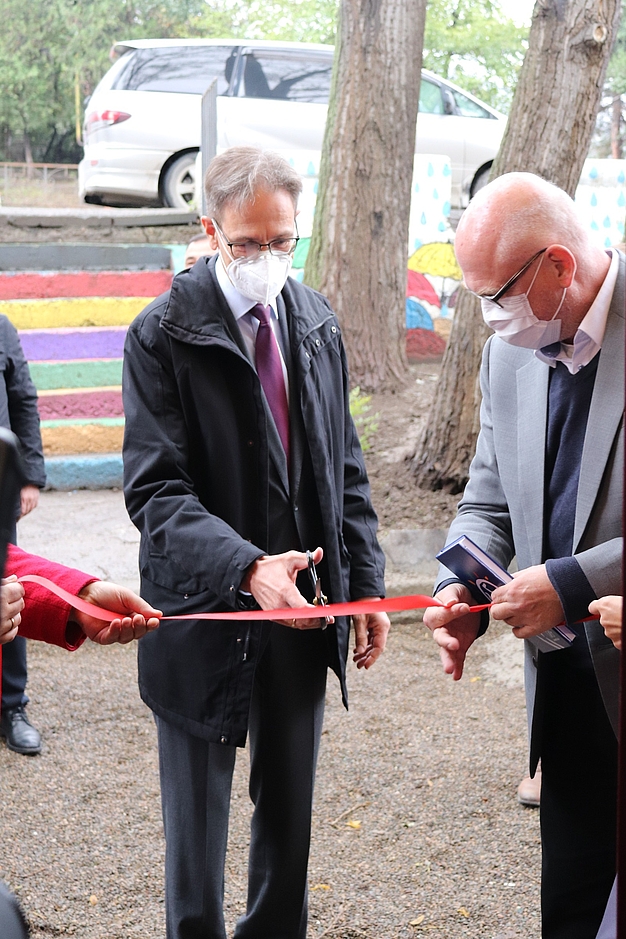 DVV International Georgia is engaged in the establishment of Adult Education Centers in Georgia since 2006. For the moment Adult Education Centers are successfully functioning in Akhaltsikhe, Akhalkalaki, Koda, Shaumiani, Senaki, Jvari, Leliani, Keda, Chokhatauri, Ambrolauri, Kharagauli, and Khoni, providing diverse educational programs and activities which increase the quality of life of local residents and contribute to increased employment and improved social and psychological atmosphere in the communities. In  2006-2021 the centers reached more than 200 000 beneficiaries.

In his speech, H.E. German Ambassador to Georgia, Hubert Knirsch stressed the importance of Adult Education in Georgia and thanked DVV International for its efforts. He mentioned the citizen's interest in the AECs and their involvement in activities that serve for the development of the regions. Mr. Uwe Gartenschlaeger, Deputy Director of DVV International also addressed the audience, highlighted the significance of the opening of the Bolnisi AEC, and wished success for the center.

The speeches were followed by the certificate awarding ceremony to the Bolnisi AEC students by GAEN and the meeting between the DVV International representatives and the directors of the 13 AECs in Georgia and GAEN. The guests vowed support to Bolnisi AEC, as well as to the other centers established by DVV International in Georgia.

The opening of the Bolnisi AEC was covered by local, regional and social media.